This game was created by 9 students, 2 level designers, 4 programmers and 3 artists. It is text adventures with 2D images. All images are hand painted.  The game was made in 4 weeks during an 8 week period and was voted to the second best text adventure game 2012 by the students of The Game Assembly. 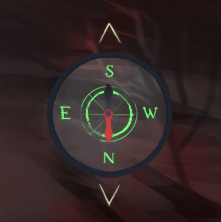 do us any favours with the player. Most of the target group (students and teachers at The Game Assembly) would not have played any games of the genre and the gameplay is hard to master due to the many different possible errors in typing and synonym that the player inputs. To counter this we made the lay out so that the player could only walk north, east, west, south, up and down. We communicated which ways that was open by placing a compass in the lower right corner of each image and highlighted the directions that were available at the time.

The game revolves around two characters, a father and his daughter. The player assumes the role of the father who suffers from visual impairment from an accident in the intro sequence. The game assumes the role of the daughter, Haley. When the game describes an environment it is through Haley’s eyes and the player can interact with what she thinks is important. This is enhanced by the images we show with the text: backgrounds and unimportant objects are blurred and in gray scale and interesting objects are in 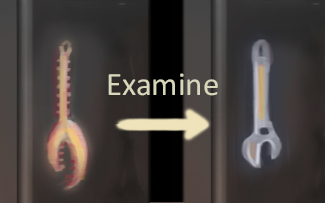 clear childish colours. Some of the puzzles were designed to take advantage of this feature,Haley could not always identify an object, due to her low age, but the player could reveal its true form by examine it. For example, Haley finds a “Crabstick” in a cabinet. This makes no sense to the player but the image shows a stick with a crab claw on it. The image changes upon examination and the father tells Haley that this actually is a wrench.

To help guide the player we made sure that all descriptions and finishing sentences contained the actual words that would trigger an action. For example, a sentence would contain “examine bucket”, “use hammer” and “build ladder” if these actions were possible. We also added every possible synonym that we could think about to make it easier to play the game.

The five flowcharts shows the twelve different areas of the game. Each area is designed so that the player can not go back to a previous one. The flowcharts was iterated throughout the development and served as a tool for us to make the puzzles and areas more interesting. It also helped the programmers and artists to get a bird’s eye view. 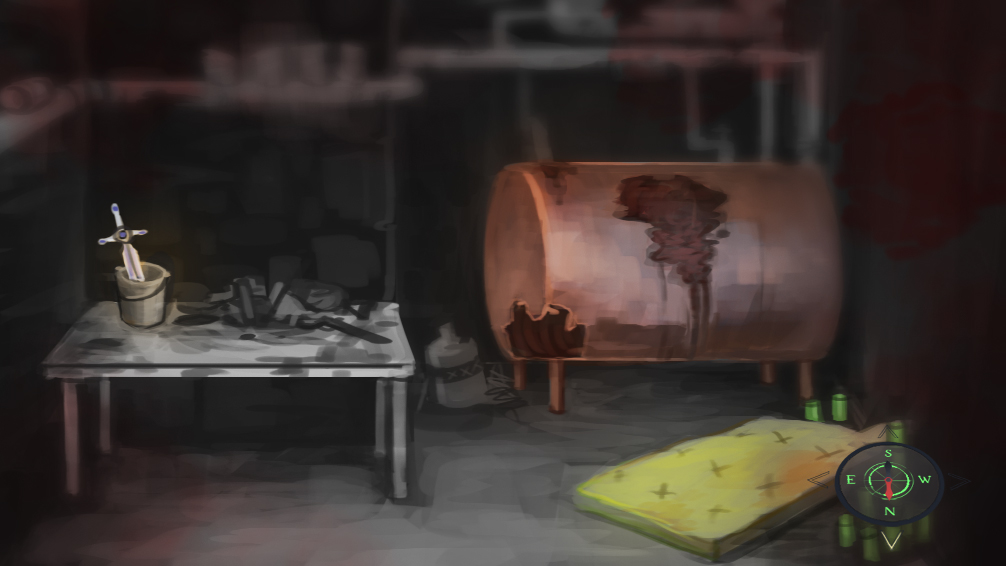 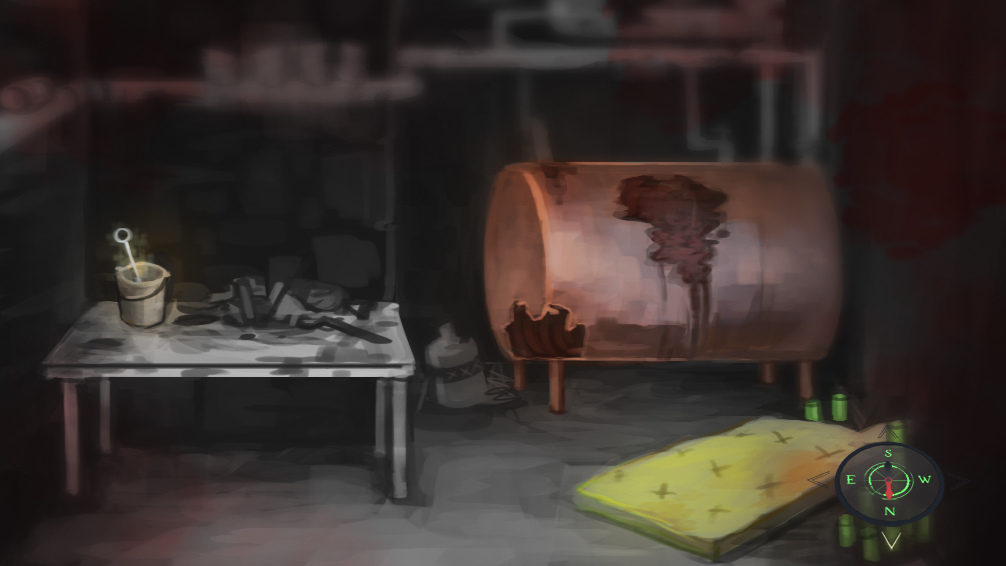 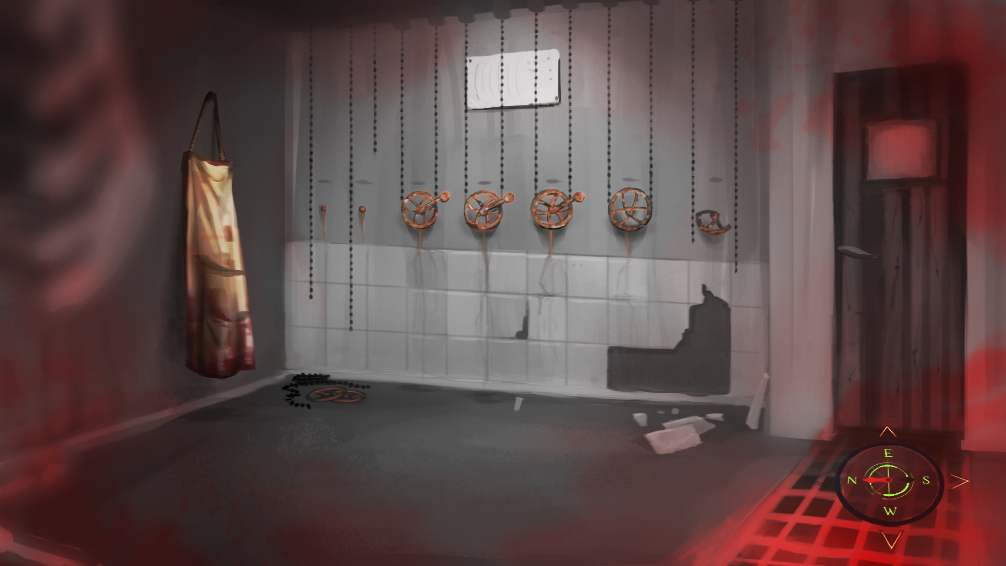 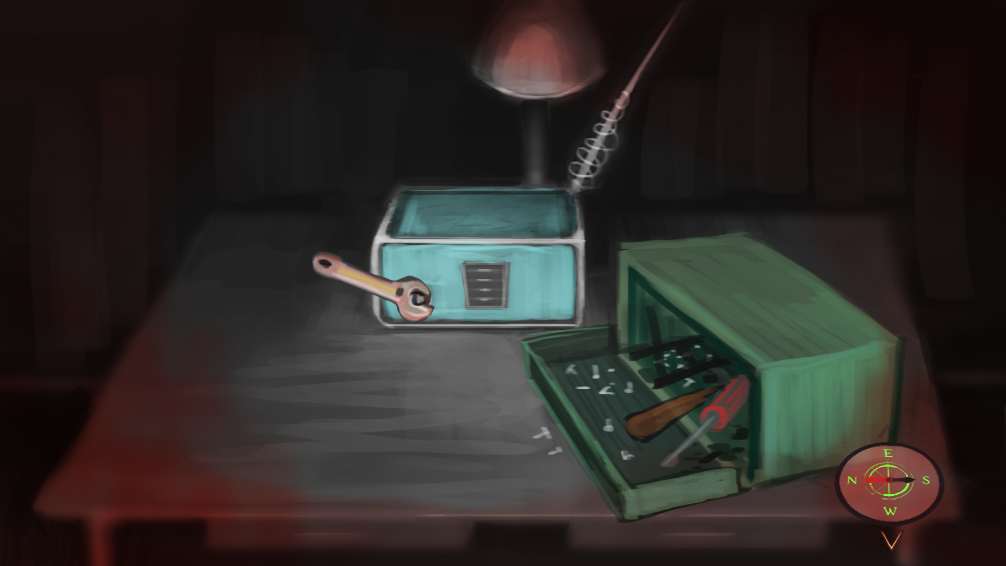