This game was created by 23 students, 5 level designers, 5 programmers and 7 artists and 6 technical artists.  It is a 3D game that runs on our own in-house engine. We built the game and the engine from the ground up and worked with an agile SCRUM-based development framework. The game was made in five weeks during a ten week period. 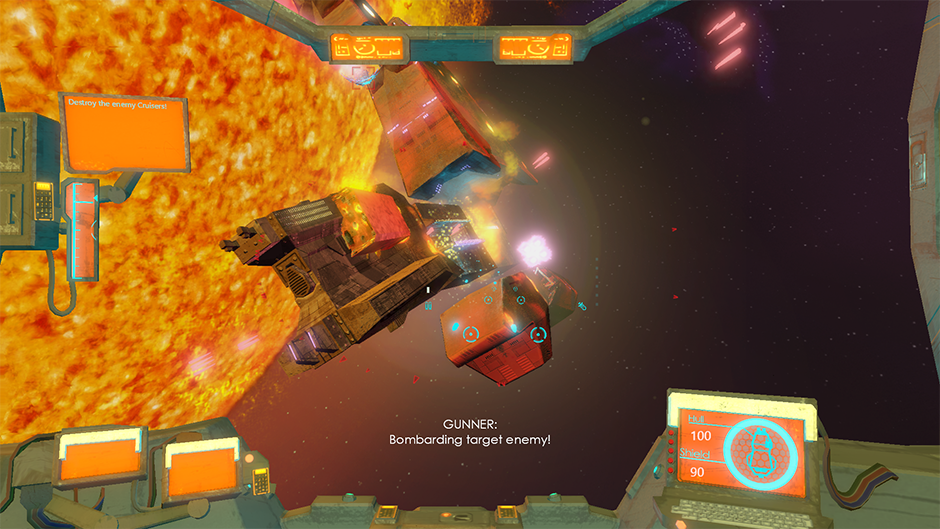 Working with an in-house engine

This was the first 3D game I made with a multidisciplinary team. The programmers created our engine, Qualia, from scratch during the development time. It was really rewarding to follow the process and work with an engine from the first visible wire-framed cube to full PBL (Physically Based Lighting) models and post processing. I earned a deeper understanding in what a game engine consists of and what problems and bugs you can encounter in every step on the way. Naturally, the level design process was very complicated and slow because of the engine being under construction. We got tools for Maya by our technical artists so that we could build levels in a Maya scene and then export them as XML to the engine. This meant we could do some work even if the engine did not function for some reason. 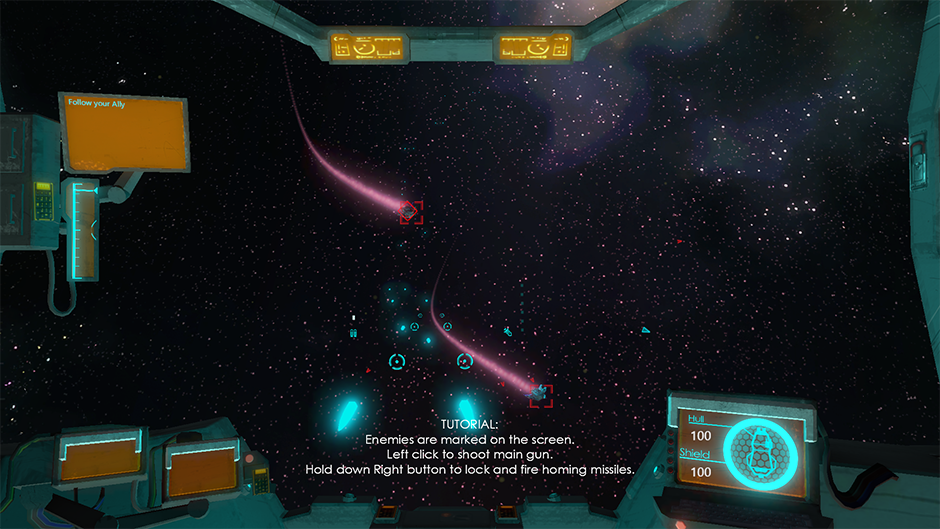 Our team, Tricycle Cavalry, consisted of 23 developers: 5 level designers, 6 technical artists, 7 artists and 5 coders (which would later be increased to 6 when the FPS-project Lockdown started). I have significant experience with working with teams of varying sizes but for a lot of the members this was double the amount of what they were used to. As expected there were trouble along the way related to communication errors, different opinions and general confusion. Due to the leaderless methodology we followed and the fact that all disciplines was separated into different rooms, it was hard to do significant changes to help the team. Luckily, we managed to overcome a lot of the problems we had and ship a decent game when the project ended. In hindsight I can say that I learned from the experience and confirmed a lot that I already knew. 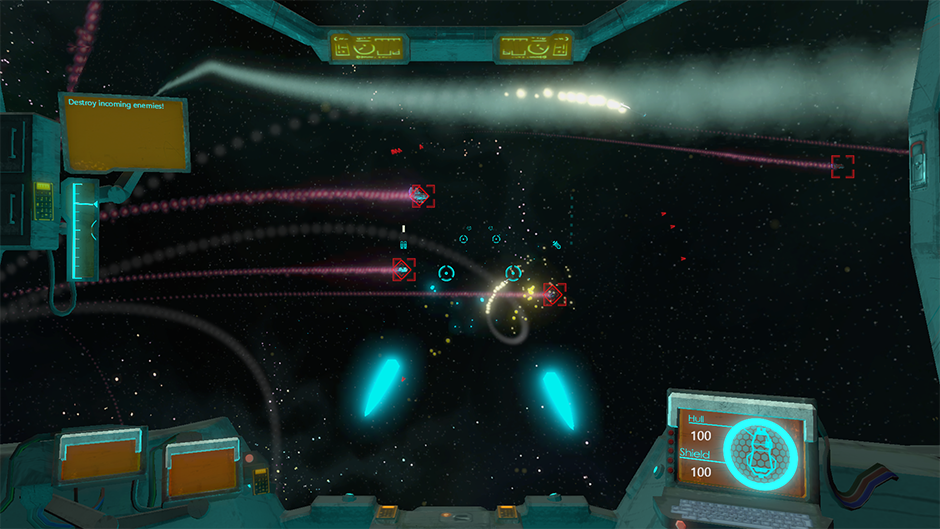 This project started out as the previous games we had made in school did: scripting would be created through XML and would be limited to the nodes our programmers created for us. Luckily we had one coder that had integrated Lua in another project on his free time and he was able to get Lua support in the engine for us. The team decided to only have the AI being powered by Lua. This was a little unfortunate because of XML scripting is extremely non-versatile and tedious to work with, but it was really great to have Lua for some parts of the game at least. After grasping the syntax and learning what differentiated it from C# that I had worked with on other projects, for example my SHMUP-boss, I started to tinker a bit with our AI and learned a lot on the way. In our RTS project Paws of War we implemented more support for Lua and the experience of it that I gained in Cormorant helped me to achieve a lot of amazing things! 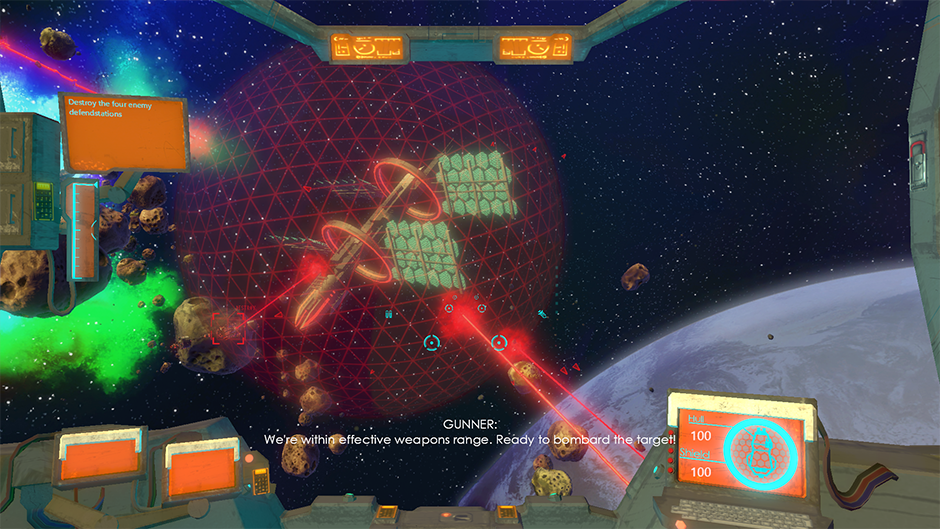 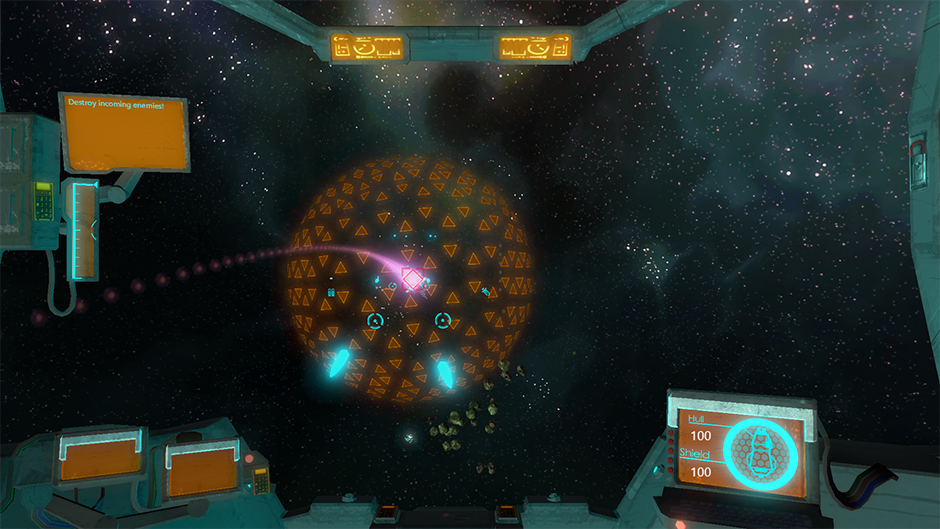 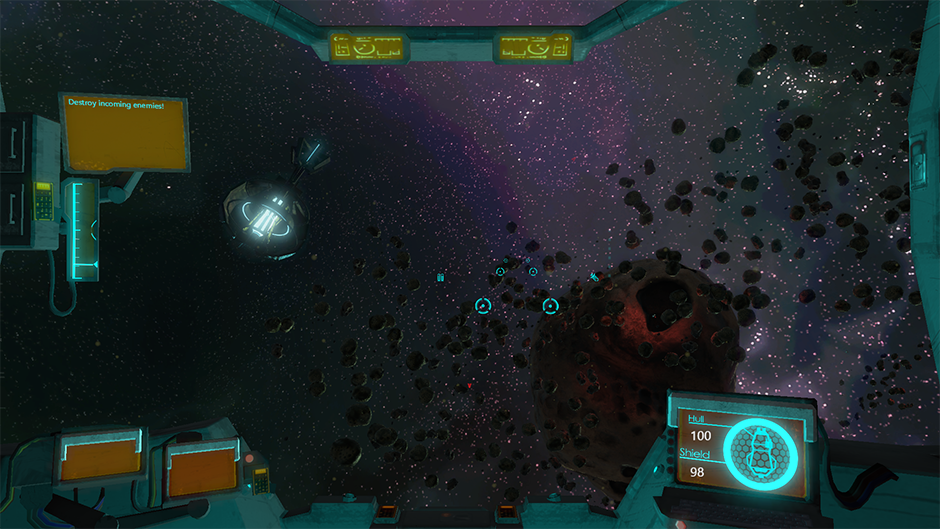 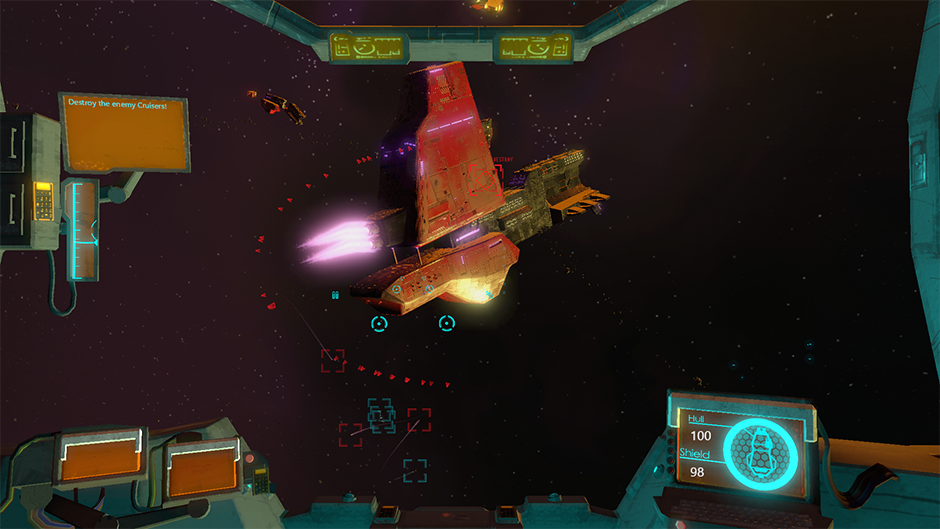 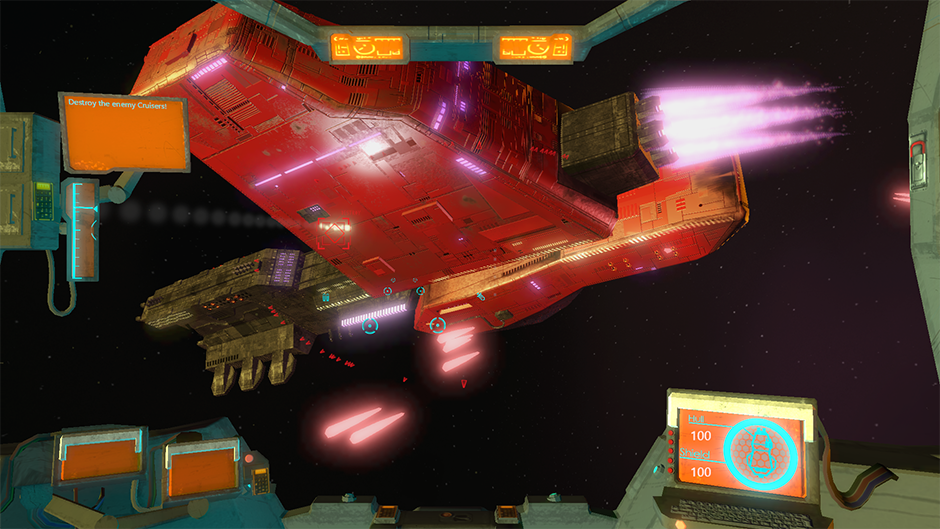 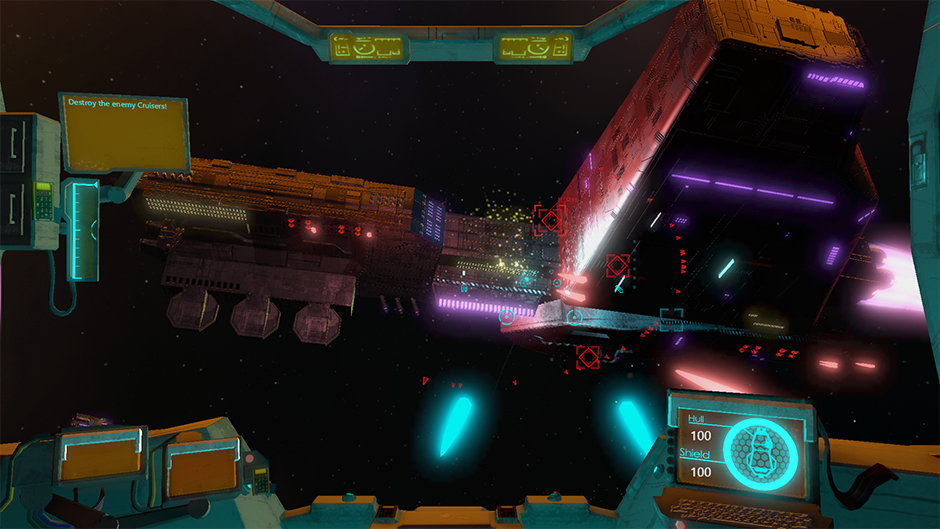 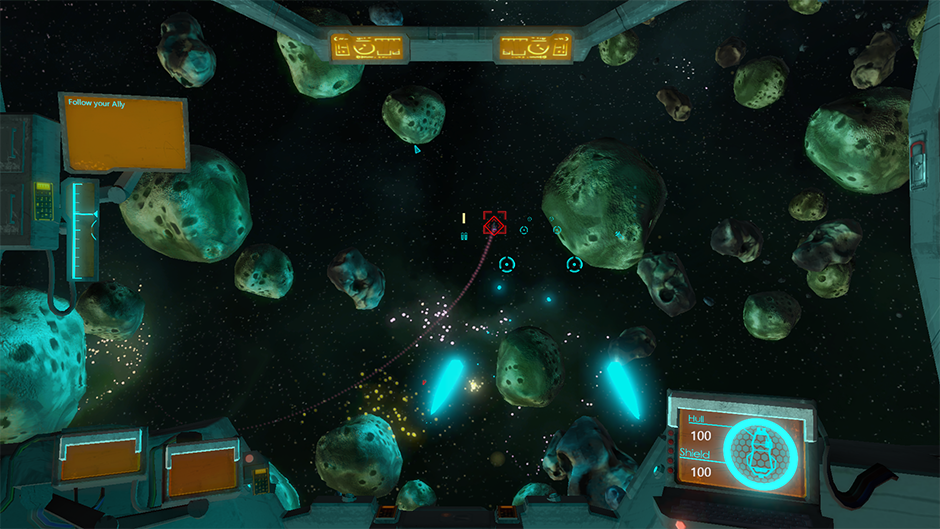