Set in a rain-drenched, dystopian, futuristic city in the vein of Blade Runner and Final Fantasy VII, with the noir elements of Max Payne. The game will be an atmospheric quality-over-quantity experience created in Unity 5. The game is currently in development by the Stockholm based indie studio Lionbite where I’m currently employed as the only level designer and mentoring an level design intern. I started working on Rain of Reflections in September 2014, very early in its development, and have participated in most of the preproduction before making our teaser trailer and entering the production phace. 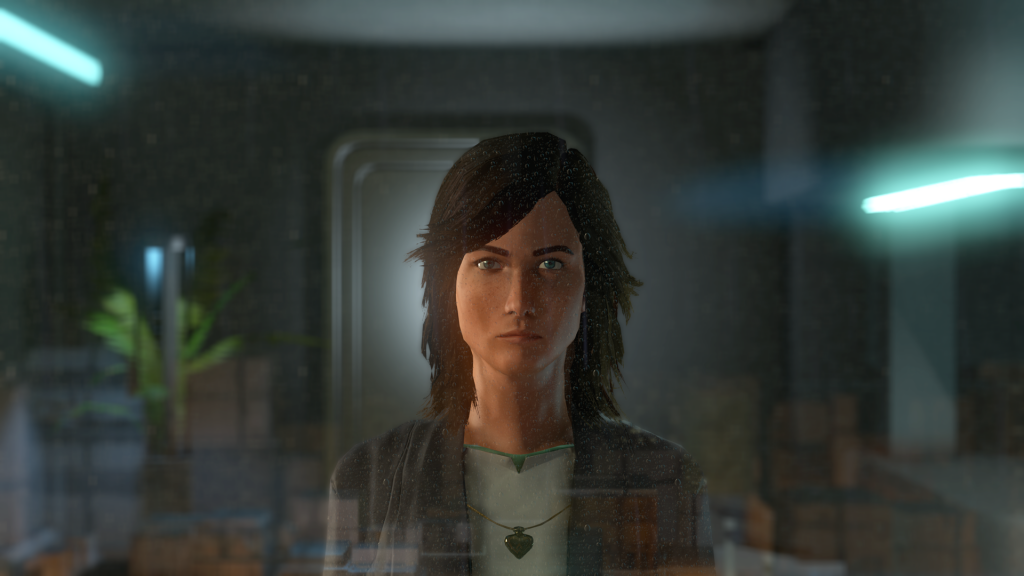 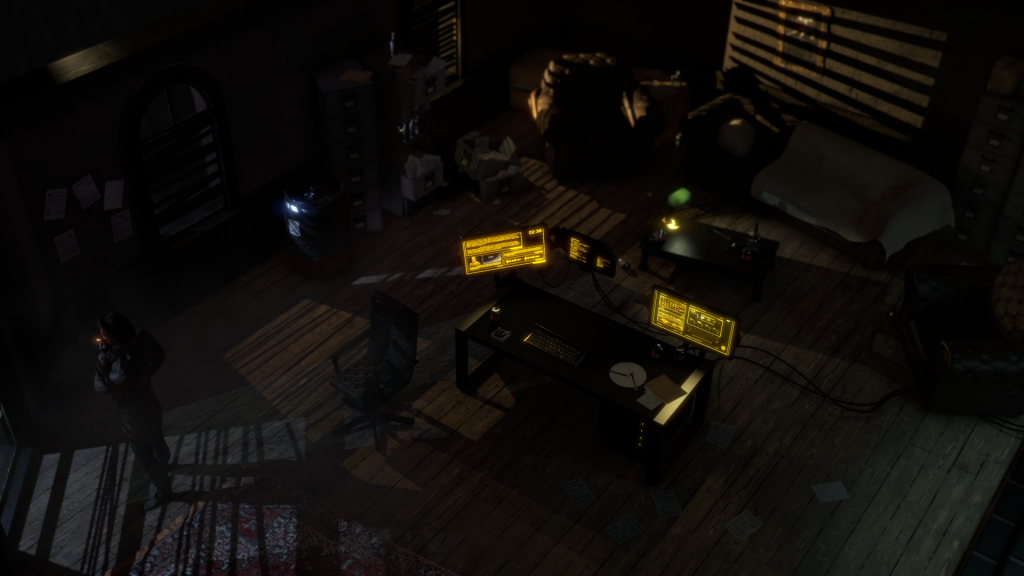 Rain of Reflections tells its noiresque story through three protagonists, two of which are female. The player will get to experience life in the futuristic, dystopian city through all three perspectives, ranging through society’s layers and social classes, interweaving the highly choice-driven journey.

Ambience and mood is an important part of the experience and the player is encouraged to explore the detailed environments in which the adventure is set, learning about the world and its characters (no scattered audio-logs or trails of notes – guaranteed!). 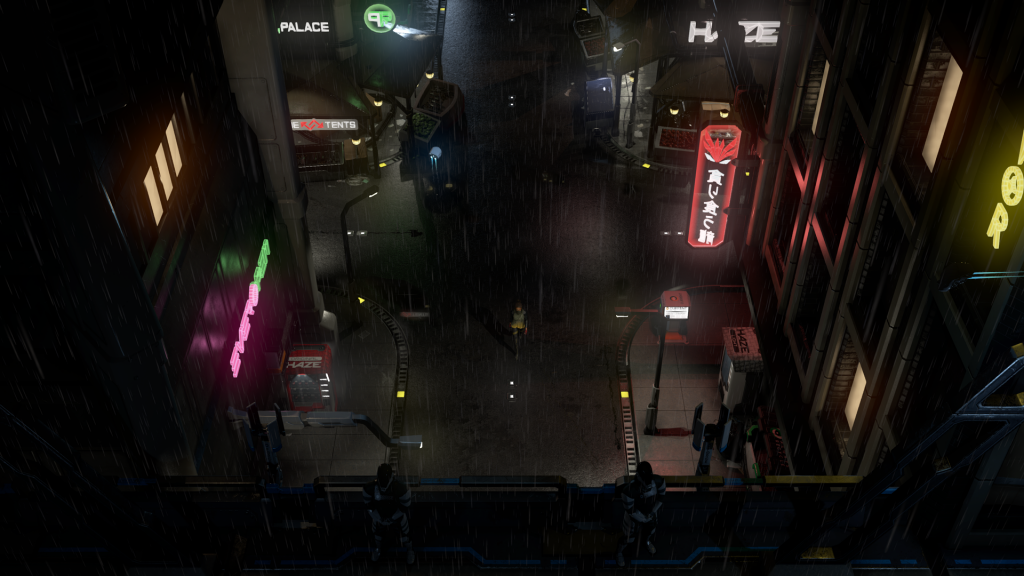 The battle system is deeply connected to the story and centered around a unique morale mechanic, allowing the player to use environments, ruse tactics, threats and even smart dialogue choices to handle confrontations without resorting to mindlessly blowing enemies to pieces. 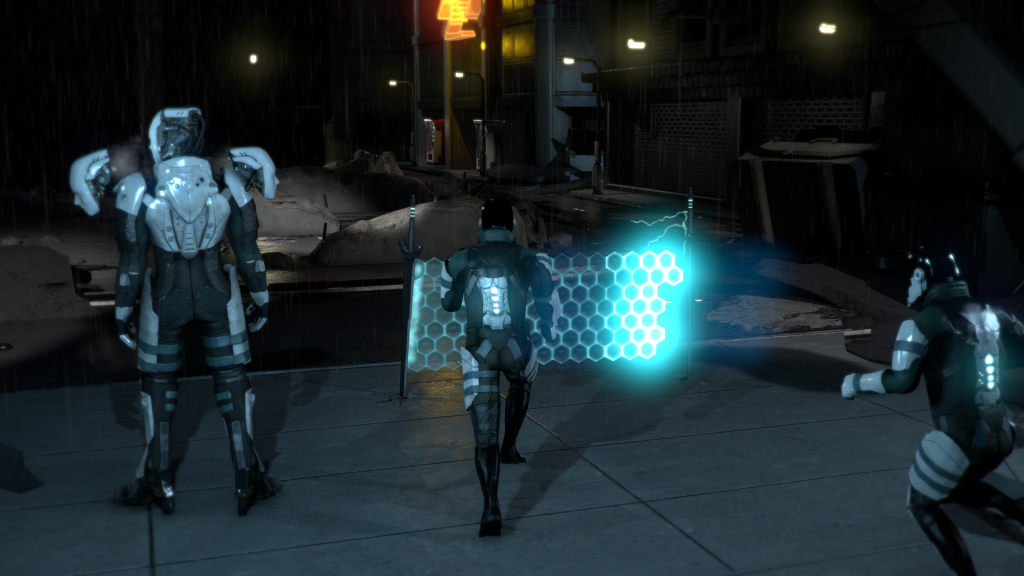 Rain of Reflections is being developed in the Unity game engine for PC, with additional platforms considered for a later release. 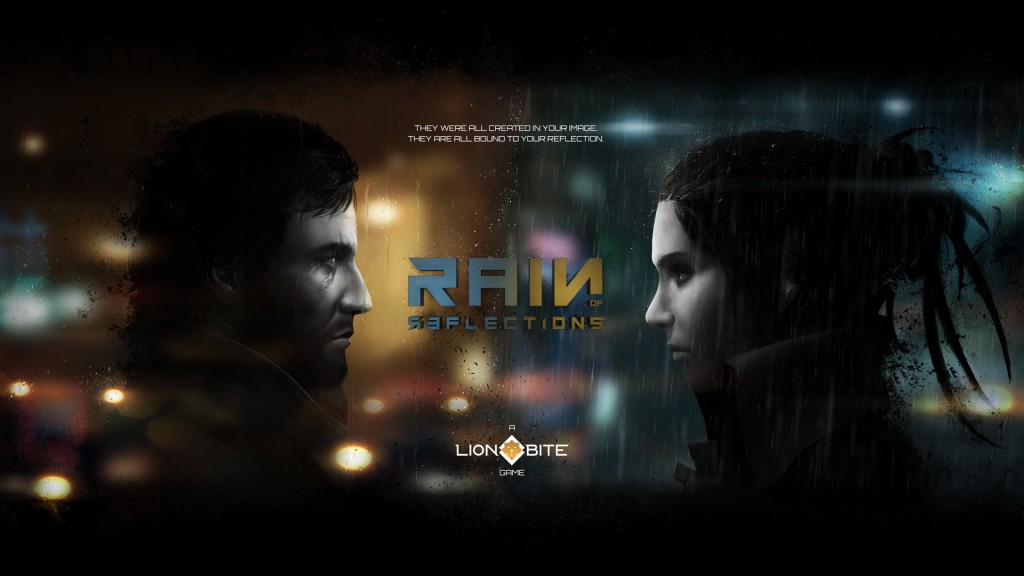